Eight months after a surge of complaints, Apple announced a repair program for its flawed MacBooks and MacBook Pros.

t long last, Apple admitted to its customers that its MacBook and MacBook Pro keyboard designs are so flawed and prone to sticking or dead keys, as originally reported by The Outline in October, and that it will cover the cost of repairs beyond the products’ normal warranty. The admission comes after the company has been hit with no fewer than three class action lawsuits concerning the computers and their ultra-thin butterfly-switch keyboards.

While the the repair and replacement program covers costs and notes that Apple will repair both single keys as well as whole keyboards when necessary, it doesn’t note whether the replacements will be a different, improved design that will prevent the problem from happening again (and again, and again). Having become a one-woman clearinghouse for people complaining about these keyboards since I broke this story, I feel justified in saying that keyboard failures – dead keys, sticking keys, double-spacing spacebars – appear to happen early and often, and repairs do not permanently fix the issue. I also feel justified in saying that the design on offer as recently as February still presented the exact same issues as the design I purchased in the fall of 2016.

In the same vein, it is worth noting that, prior to the announcement of the program, repairs involved almost exclusively swapping out the entire top case of the keyboard. This process required shipping the computer out to one of Apple’s remote service centers, and then shipping it back either to the customer or the Apple store, a total turnaround time of about five days if the computer was brought directly to an Apple store in the first place.

Apple did not immediately return a request from this reporter for comments on whether repairs may now be done on site at stores to shorten the time customers must be without their computers; whether the keyboard design has changed such that a repair may eliminate the problem rather than prop up a faulty design; or whether Apple anticipates releasing updated hardware that is not so prone to failure at any point in the future. Perhaps their keyboards, too, are broken.

The support page that Apple posted describing the program notes that devices will be supported for four years after the date of purchase. Apple will not only foot the bill for future repairs and replacements, but offer refunds to customers who may have paid to have their computers fixed in the time between warranties running out and the program’s announcement. Covered computers include the 12-inch MacBook going back to early 2015 all the way up to 2017 models of both 13- and 15-inch sizes of the MacBook Pro.

Until Apple confirms that the design of its computers is somehow different, and even maybe then, given its overall poor judgment in this matter, my personal recommendation would still be: don’t buy them. 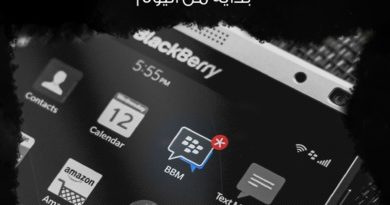 Officially the BBM application will be permanently suspended 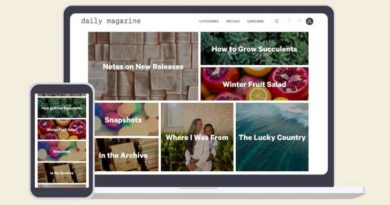 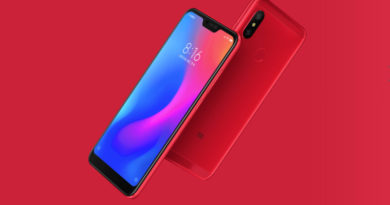